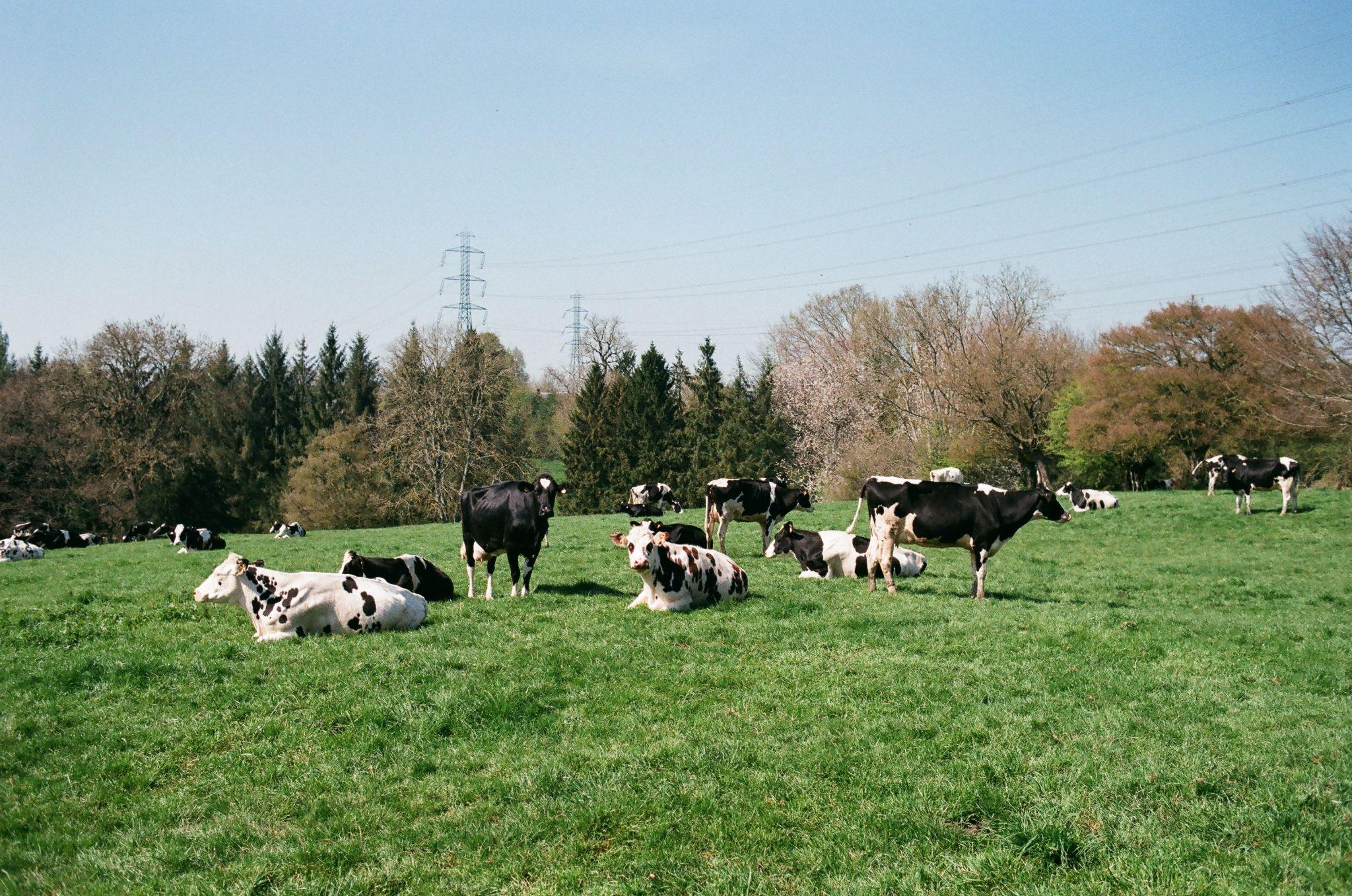 Many cows grazing in the field

It’s an exciting time to be alive. The modern age is full of revolutionary technologies and scientific advances that are changing the world as we know it. Genomic testing is one such technological change that has drastically improved medical products and helped the development of genetically modified animals and plants.

Keep reading to learn more about the role of genetics and data in animal breeding and feel free to comment your opinion,

Generally, animal breeding is done to either continue with a current population or to replace it partially or entirely with a new breed. It is often decided considering the region, climate, prevalent diseases and parasites, product types, import restrictions, and history. Animal genes contain the biological instructions for their structure, function, and survival. They also largely determine its similarities and differences with other animals.

What Is Animal Genetics? 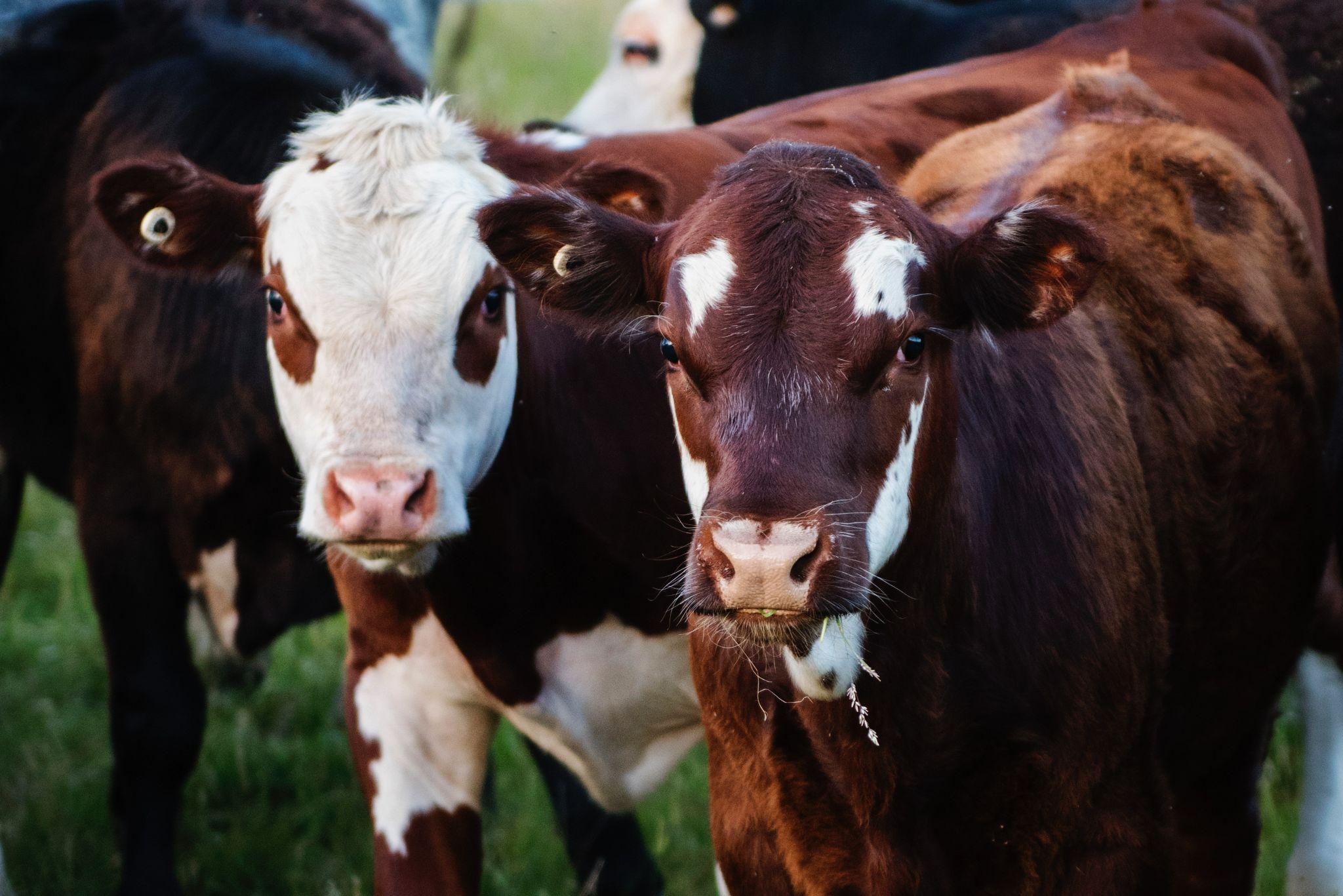 A herd of cows with sensors on their ears

Animal genetics is the study of how genes determine the characteristics of an animal. It’s a branch of biology that uses many tools, including selective breeding, to understand how different traits are inherited and passed down through generations.

Genetics can be used to predict a cow’s potential milk production when bred with a bull. For example, It helps dairy farmers make breeding decisions that maximize the milk their cows produce. In beef cattle, it can be used to ensure that the animal’s milk production doesn’t outpace her use of available forage and energy, but still gives her calf the amount needed for growth.

Genetics is also used for breeding specific traits, such as milk yield, protein content, and fat content. The results of these breeding programs help improve the overall quality of milk produced by dairy farms across the world!

The reproductive performance of livestock is a primary concern for farmers and ranchers because it directly impacts their ability to produce meat and milk. Genetic improvement can be achieved by selecting animals with desirable traits and breeding them together over many generations. It also allows farmers to choose the qualities they need in their herds and flocks, such as high fertility or fast growth rates. Genetics also improves the cows’ fertility, calving ease, longevity, and mammary system health.

Vaccination generally involves injecting live and weakened viruses or other microorganisms into the animal to be immunized. Sometimes, certain components of these injections may be redundant or cause adverse effects. Genetic modification of these microorganisms will give the same immunization but with fewer side effects.

All vaccinations mainly fall under the following three categories:

These are viruses or bacteria with one or more genes inactivated or deleted. It can also be a foreign gene from a disease-carrying pathogen called a vaccine vector.

This category of vaccines generally contains only a part of an organism that will induce an immune response.

This third category of vaccine administers only DNA. They are usually circular pieces of DNA called plasmids, containing the foreign disease agent’s gene.

The Role of Big Data and Machine Learning in Animal Genetics

Big data and machine learning are two of the most powerful tools to study animal genetics. They enable collecting data from a much more comprehensive array of sources than ever before and processing that data quickly, accurately, and efficiently.

“Big data” refers to the massive amount of information that can be collected by various sources, such as sensors on animals and environmental monitoring systems. This information is then processed using machine learning algorithms to extract patterns, which can help researchers understand their subjects’ behaviors or genetic makeup.

Big data provides researchers with new opportunities for understanding how animals behave and interact with their environment. It also helps understand how different animals interact with each other—which is crucial for breeding programs because it predicts the performance of an animal in specific environments or with certain other animals based on its genetic makeup.

There are certain AI models that help in identifying, predicting, and preventing diseases in animals much earlier than conventional methods. It allows farmers and ranchers to respond better or proactively approach veterinary doctors to avoid large-scale disease outbreaks.

Nowadays, multiple sensors help track changes in animal movement, food intake, sleep cycle, and even environmental conditions. There are many more ways to use technology that can be customized based on a producer’s needs. If you need help installing a high-quality, easy-to-use system to track your herd, contact the specialists at AgBoost. We help you with various tools to analyze herd behavior and make data-driven decisions. With a visually appealing and easy-to-understand dashboard, you can easily make the right decisions at the right time.