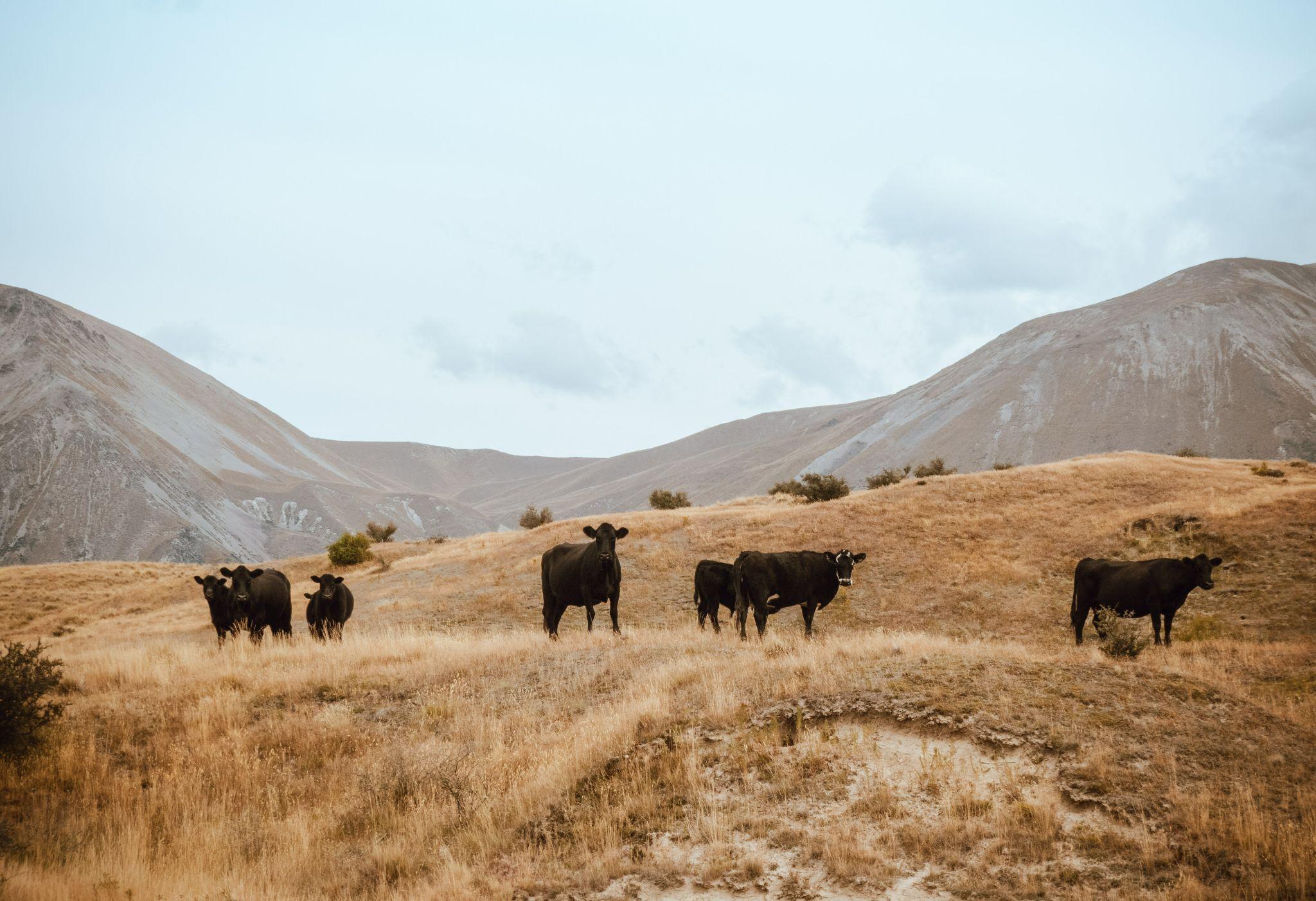 A significant gap exists between the world’s population demand and animal production. Data-driven cattle breeding is a method of breeding that chooses animals for reproduction based on data. This approach is known to improve the breeding process’ efficiency and increase producer’s profits.

Using cutting-edge tools like artificial intelligence and machine learning, various aspects of cattle breeding can now be optimized. These technologies can improve the efficiency and accuracy of genetic evaluations, selection decisions, and livestock operation management.

Additionally, new goods and services that provide greater value to both producers and consumers can be created using these cutting-edge technologies. For example, artificial intelligence can help with identifying trends in animal health data, which can lead to better disease prevention efforts, while machine learning can help predict disease outbreaks before they occur. To learn more about data-driven cattle production, please read this article published earlier this year.

Let’s explore how genomic selection and rapid DNA typing can be used for data-driven cattle breeding.

Cattle breeders have access to technologies like rapid DNA typing and genomic selection that enable a more thorough understanding of the genetic makeup of cattle. They can help breeders make better-informed decisions about selecting breeding stock. By utilizing the expanding body of genetic data now available, these tools can aid in predicting beef carcass merit more precisely than ever before.

Genomic selection is a breeding method that uses genetic information to predict how well an animal will perform in its future environment. Two main developments sparked the genomic selection process. The first development was that a female cow’s or bovine’s genome was sequenced, revealing thousands of DNA markers known as SNPs. The cost of genotyping was drastically reduced following the identification of numerous SNP markers. The second development was that it was found that it was possible to make accurate selection decisions for breeding using breeding values predicted from dense marker data. Initially used to predict progeny performance in males, genomic selection is now used to predict progeny performance in females as well.

The method uses genetic markers covering the whole genome so that all quantitative trait loci (QTL) inherit or correlate with at least one marker. These markers can be single nucleotide polymorphisms (SNPs) or microsatellites, which are short repeats of DNA base pairs found in genes.

The collection of phenotypic and genotypic data of reference populations is the first step in genomic selection. Phenotypic data in cattle refers to identifying breed populations and external characteristics of cattle in a given environment.

The next step is to determine which marker(s) are most predictive for selection in your population by performing statistical tests on their relationship with phenotypic traits through crossbreeding trials.

The phenotypic and genotypic data are then used to calculate the genomic breeding value, or GEBV. These results are applied to the candidate population with the marker genotype for selection. 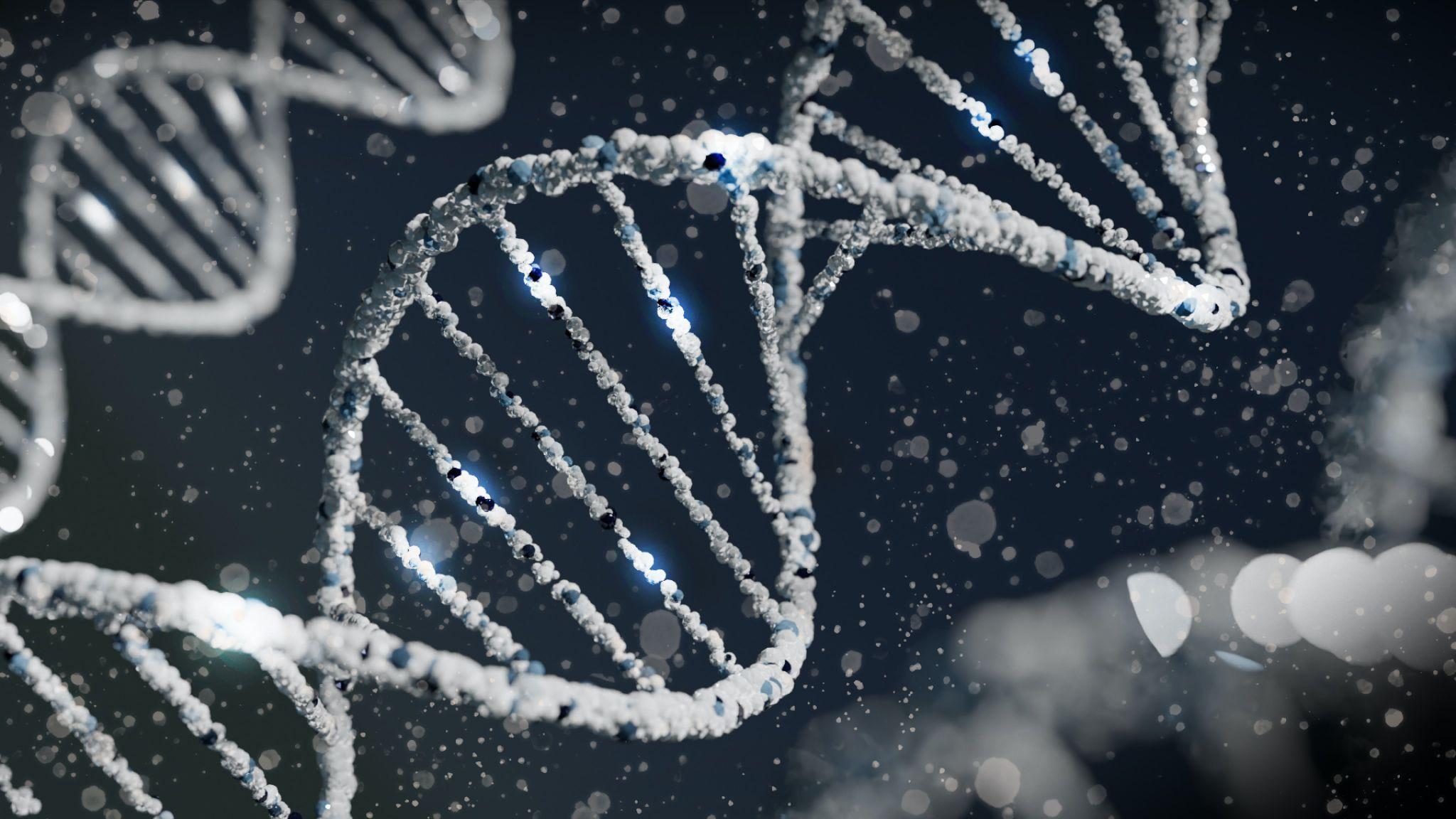 Use of Rapid DNA Typing

Parentage testing is based on the assumption that an individual will inherit one copy from each parent. As a result, if a specific marker size (an ‘allele’) is present in the calf but not in both of the nominated parents, the parents must be excluded from the calf’s pedigree. When an animal has a genotype inconsistent with a putative relationship, parentage testing is used to rule out the possibility of a relationship.

The goal of genomic selection is to identify the most important genetic traits that influence a given trait in an animal’s phenotype. These traits can be anything from milk production to lifespan to leanness.

If you also want to harness the power of genomic selection and make profits, contact AgBoost. Our genetic analysis tool makes selective breeding easy with an intuitive results display and an easy-to-use dynamic tool. This tool also gives breeding suggestions based on the data.